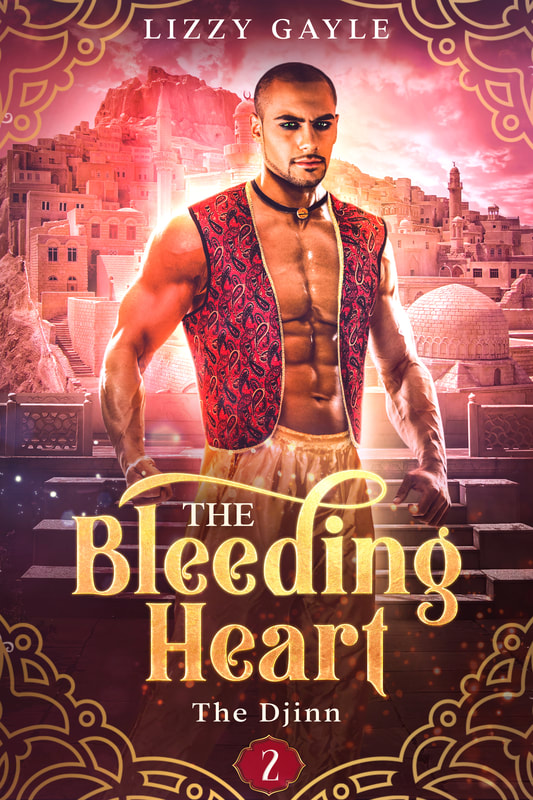 The Bleeding Heart
The Djinn Book 2

Taj knows his revolving door of lovers won’t erase the past, but it helps pass the time. That is until his sister Leela’s boyfriend shows up in a panic. With Leela missing and a Djinn killer on the loose, Taj dives into trying to find both his vanished sister…and the murderer.
His quest introduces him to another Djinni named Brolach, new to his human form. Attraction blooms and Taj wonders if it might be worth the risk to try dating his own kind. His last relationship with a Djinni didn’t end well, but it has been almost two hundred years since he lost Cal.
When danger traps him and his loved ones, and everyone looks to him for guidance, Taj finds he’s thrust into a position he doesn’t want. Can he overcome the demons of his past to save the future and find his happily ever after? 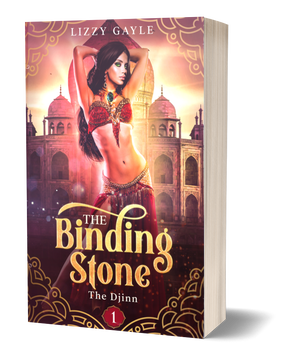